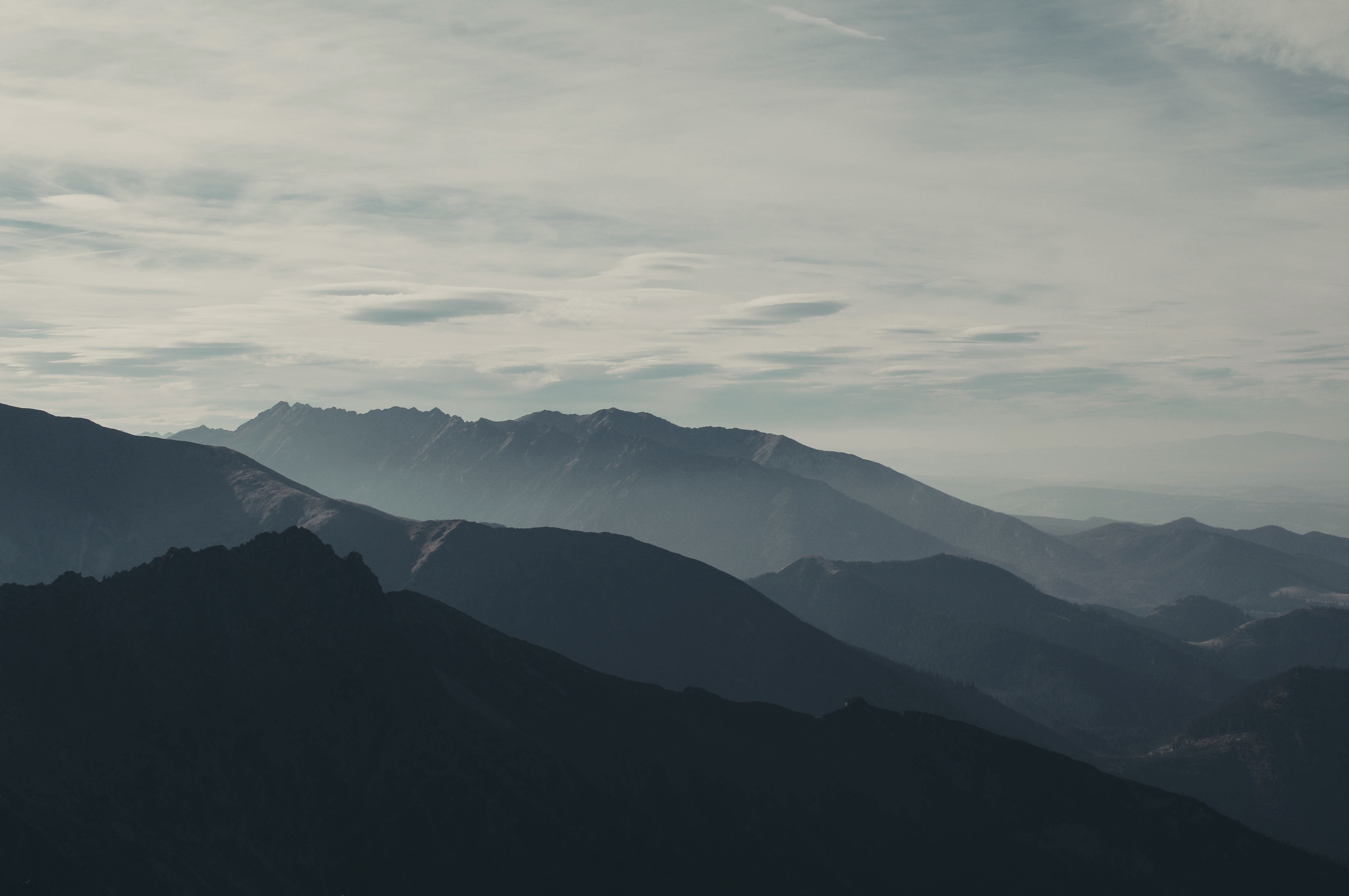 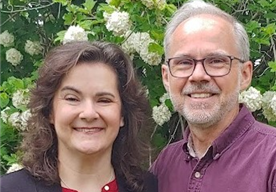 Rev. Kenneth R. Mars was born and raised in Lubbock, Texas. He attended Texas Tech University, and earned both a bachelor’s and a master’s degree in geology. Kenneth met Vickie at Texas Tech, and they were married in 1997. They lived in Casper, Wyoming, where Kenneth worked as a uranium geologist for five years before entering seminary. Over the years, their family has grown to nine children: Nathaniel, married to Hannah, Timothy, Patrick, Maria, Lydia, Sirena, Abigail, and Noah. The oldest five currently attend Concordia University-Nebraska and the youngest four are homeschooled.

Kenneth and Vickie were catechized in the Lutheran faith under Rev. John Hill in 1999. Kenneth  earned a Master of Divinity degree from Concordia Theological Seminary in Fort Wayne, Indiana, in 2005. His first call was to serve the dual parish of St. John’s Lutheran Church in Kimball, Nebraska, and Immanuel Lutheran Church in Burns, Wyoming, where he remained for 17 years. Kenneth has been active on various boards and committees of the LCMS-Wyoming District, including serving as a PALS facilitator, district reconciler, homeschool retreat coordinator, and secretary and pastoral representative on the Board of Directors. In his free time, Kenneth enjoys reading theology and various types of literature, hiking and camping, playing the cello, listening to music, playing board games, and spending time with his wife and children.

In 1980 he left Husky Oil to attend Concordia Theological Seminary in Ft. Wayne, Indiana; graduated from the Seminary in l983 with a Master of Divinity degree and was placed as Pastor at Bethel Lutheran Church in Lander, Wyoming.  He accepted a call to Immanuel Lutheran Church in Sheridan, Wyoming in 1986 and served as Pastor there until being elected District President of the Wyoming District in 1994.  Dr. Garwood served as DP for 12 years and then retired from that position, and accepted a call to serve part time as Associate Pastor of Mt. Hope Lutheran Church in Casper, Wyoming.

Married to Betty for 57 years, the couple has four children, four grandchildren, and one great grandchild. 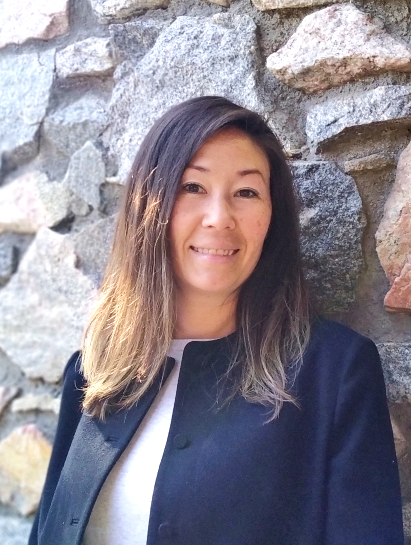 Breanna was born and raised in Cody. She earned a Bachelor’s Degree in Business Marketing from Northern State University in South Dakota and currently works in marketing for an agency in Indiana. She is happy to now serve the church where she attended preschool, was taught to love and follow Christ in worship and Sunday school, and was confirmed.

Most of her responsibilities are for the pastor and the congregation including preparing resources for Sunday worship and other services, recording and editing worship service video, and other generic administrative duties. She assists other offices of the congregation as needed and serves in tandem with Sue for our social media, promotion, and branding efforts.

Susan has a Bachelor's Degree in Journalism and an Excellence in Marketing Certificate Series from the University of Wisconsin - Madison. She has worked for a variety of manufacturing and retail channels of distribution creating and branding consumer products and developing marketing communications.

In her role at Christ the King she focuses on building and maintaining the church website and social media pages as well as advertising, interior and exterior church messaging and special projects in collaboration with Breanna. She also manages a variety of membership duties and works with appropriate committees, officers and leaders to carry out the ministry of the church. 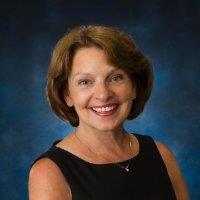 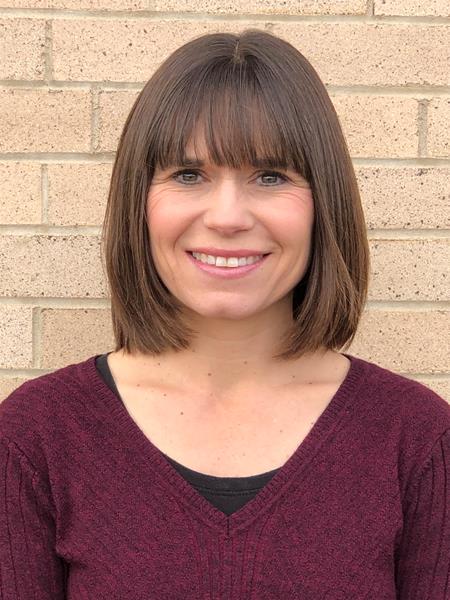 Stacey has a Bachelor of Science degree in Psychology and an Elementary teaching endorsement from the University of Southern Colorado. She taught in Colorado Springs for four years before moving to Cody. Then she came to work at Christ The King in the spring of 2003.  In 2006, she left Christ The King  for a full-time 1st grade substitute teaching position.

After six years substitute teaching, she returned to Christ The King and has been the preschool director since 2014. Stacey supervises a staff of five that cares for daycare and preschool children ages 3-5.

The purpose of the CTK Preschool is to provide a supportive and stimulating environment in which the young child can learn about themselves and about others in the world around them. It is a program which provides an organized, Christian approach suited to the maturity level and growth pattern of the child, providing experiences in the five major areas of development: physical, social, intellectual, emotional, and spiritual growth.